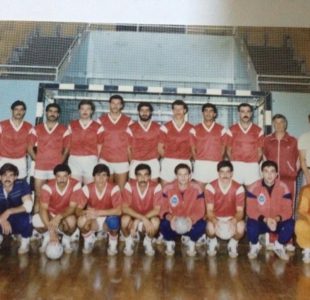 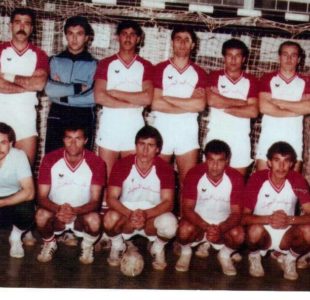 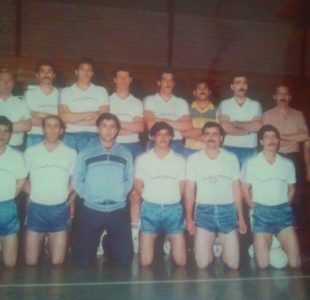 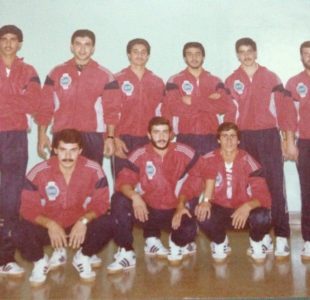 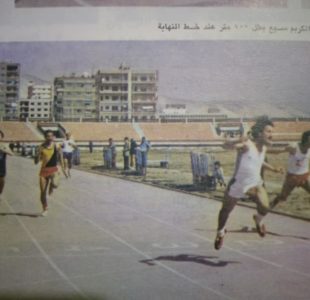 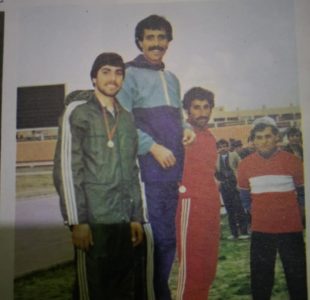 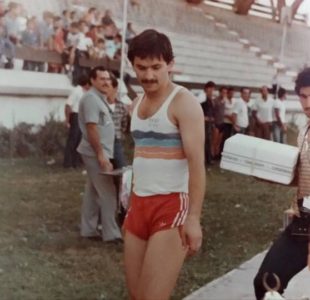 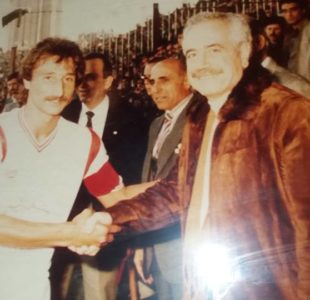 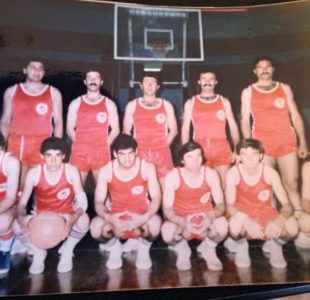 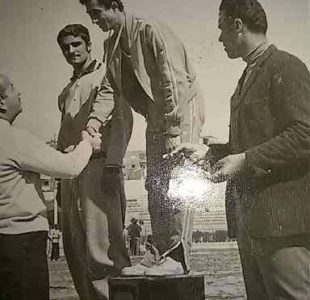 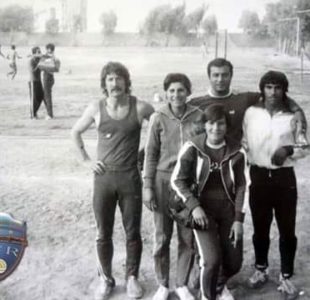 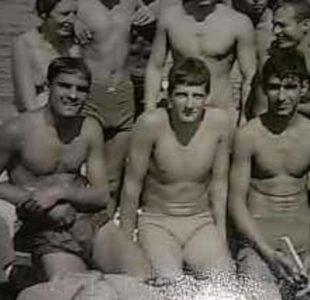 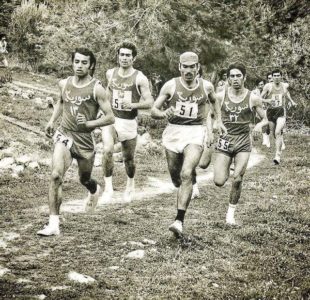 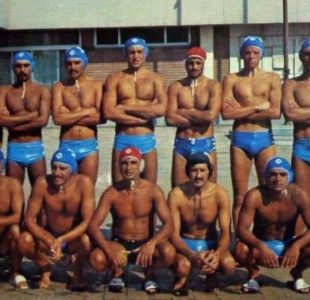 The Syrian Olympic Committee is part and parcel of the International Olympic Movement. It is founded in 1948 and has been recognized in the same year. Its first participation was at 1948 London Olympic Games.

The Syrian Olympic Committee acts in accordance with the Olympic Charter provisions and the IOC resolutions, as well as the World Anti- Doping Code in sport, furthermore, it is so keen to cooperate with the official public institutions and organizations and the NFs in the objective of sport and physical education practice in the Syrian Arab Republic convenient to the Olympic values and ethics and Olympism and to what it include such as honesty, tolerance, mutual respect, solidarity, sportsmanship and friendship. Also observes to contribute in all efforts aiming for raising the Syrian sport on all levels, including but not restricted to, sustaining and development the women presence; athlete, official, leader on all levels of the Olympic work. Furthermore, it spares no effort in establishing the Olympic ideals and Olympism as a thought behavior and practice in an educational and social background on all scopes.

The Syrian NOC maintains the legal personality and aspire to maintain its independence, and resist all kinds of pressures including the political, religious, ethnical and political ones that hinder the application of the Olympic Charter.

The Syrian NOC aimed for developing and supporting the Olympic movement in Syria in accordance with the Olympic charter, and to achieve this goal it may cooperate with the governmental and non- governmental organizations and the NFs. Provided that it shall never associate itself with any activity which would be in contradiction with the Olympic Charter. Also, it takes part and undertakes the different activities to put sport in the human service and to develop his physical and mental capabilities in the frame of respecting the Olympic Charter and its provisions.

To introduce the Olympic values and disseminate the Olympism on the national level through the sport programs, physical education classes, the school and university competitions in conjunction with the competent official authorities.

Establishing and development of a National Olympic Academy that introduce the Olympic movement and its values, as well as organizing courses to promote the Olympic concept and Olympic education through cooperation and contribution in the educational and teaching programs in addition to the contribution in management and developing the cadres at the different technical and Olympic work and as such to work in close collaboration with the concerned national sport entities and to consolidate its relations with the IOA and other NOAs worldwide.

Establishing an Olympic Museum in which all what related to sport and Olympic activity over the ages are collected and demonstrated.

Respect the Olympic Charter in Syria.

Collaboration with the national official entities, institutions, and federations to;

The Syrian NOC annually celebrates, in conjunction and coordination with the NFs, the Olympic Day on 23rd of June, in order to further introduce the Olympic Movement and to sustain its noble values through organizing a number of sport activities and festivals for this purpose.

The Syrian NOC has the exclusive right to represent the Syrian Arab Republic at
the Olympic Games, and the Regional, Continental and International multi disciplines
competitions sanctioned by the IOC.

Concerns on the respect of the Olympic charter provisions relating to the participation at the Olympic Games by all athletes, and bear the civil liability for the conduct of its delegation members.

The Syrian NOC has the final decision on the sport disputes in compliance with the legislation effective by IOC and the one effective on the national level.

The Syrian NOC should cooperate with the competent official entities to provide the equipments, secure travelling, accommodation and the proper medical insurance for the Syrian delegation members qualified to represent the Syrian Arab Republic at the Olympic Games.

The Syrian NOC enjoys all responsibilities that the IOC exclusively authorized; to:

The Syrian NOC takes part at the International Olympic conference.

The Syrian NOC takes part at the IOC commissions’ activities, when requested.

The Syrian NOC is concerned to utilize from the OS programs and all chances offered by such programs to promote the officials, athletes and referees performance, as well as the technical, medical and therapists cadres, to continuously sustain their level in all sport activities.

The Syrian NOC works, in conjunction with the different governmental entities and institutions concerned, to raise sport and strengthen the olympic spirit in the active life especially in health, education, teaching, qualifying, culture, arts and environment scopes.