History of the Olympic Committee 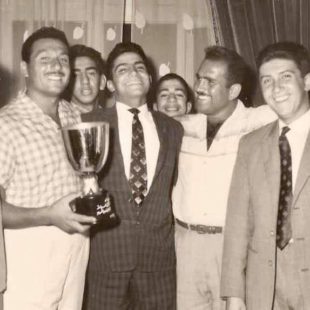 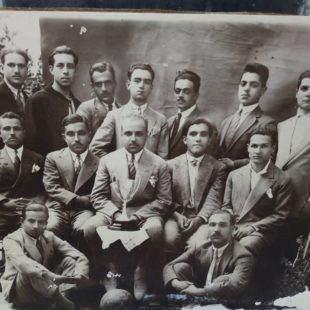 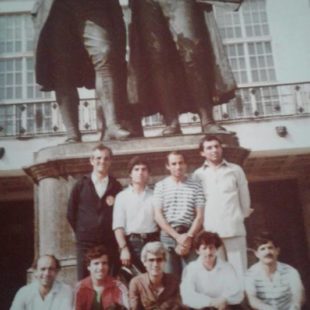 Through history long. Sport was not but the fellow of civilization, and one of its ultimate needs. It grows and flourished  under its wings.

Since the Syrian Olympic Committee celebrates its 50th anniversary in 1998. Therefore, the Syrian Olympic committee aspires to sustain the high principles and the noble sport ideals, and promoting its role in the international Olympic movement as well The Syrian Olympic Committee, since its affiliation to the Olympic family in 1948, is working to bring about the principle of the Olympic movement. And disseminates its aims and sublime ideas of love and peace among the peoples all over the world. The Syrian Olympic Committee intends to participate at the Olympic Games, and holding, annually peace and love festival in Syria. Also it hosted several pan Arab, Continental. And International tournaments, starting from the historical and important saying of Mr. President  Hafez- Al Assad  “ I perceive sport is a life time” This saying that summarized the fundamental  objectives of the Syrian Olympic movement. Consequently, our sport career glowed prospered, and made a fertile and an everlasting spring for the home land and a better, prosperous future. Our great forefathers found in sport an education approach, a path to life, pride and heroism. The discovery of an international Olympic stadium in Emrit region, near Tarots city which is located on the Mediterranean seashore, chronologized to the 4th century B.C is alluding to the fact that sports are practiced in Syria since the dawn of history.

On the rich soil of Arab Syria, the greatest civilizations were born and interacted, man invented the achievements in which mankind is still enjoying hitherto.

East and west roads always met on the land of Syria. The convergence of cultures, thoughts, and beliefs was in Syria. The Syrian people took and gave during all ages and are still taking and giving fruits of humanitarian fruits, as their forefathers did, connecting the past with the present in an inventive, brilliant process. When they describe Syria as “the biggest small country in the world”, it is because the human history is summarized in a narrow space of time and place, Therefore, a tour in its lands becomes moment of discovery and amazement before all what it provides you of variety of art, culture, civilization, and beauty. You are welcomed at Syria.