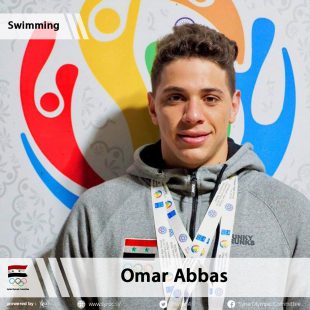 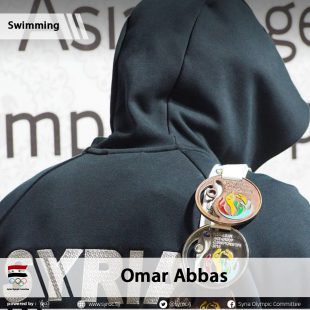 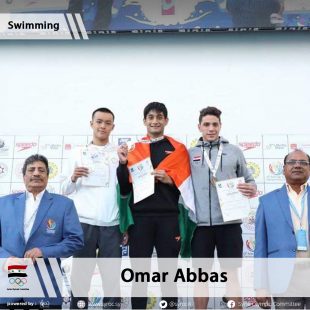 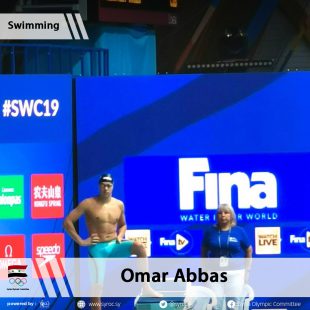 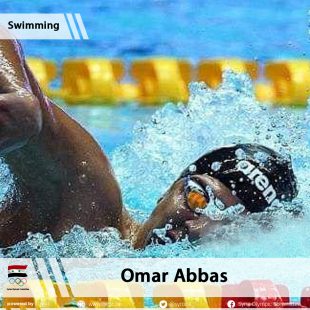 Obtained from the World Swimming Federation from 2019 to 2020 in Thailand – Phuket, Tanjapura Center.Syrian figures he achieved: Race under 18, 200 m free and 100 m free.

The 200-meter freestyle race open in time (1: 51.82).His most important goal is to participate in the TOKO 2020 Olympics, in addition to successfully completing the training period in Thailand.

The most important posts and medals:

The best numbers he achieved at the moment: