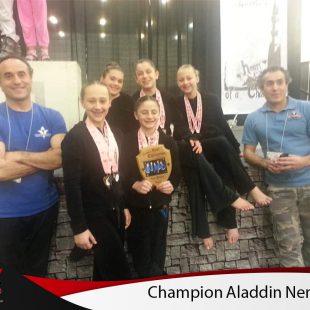 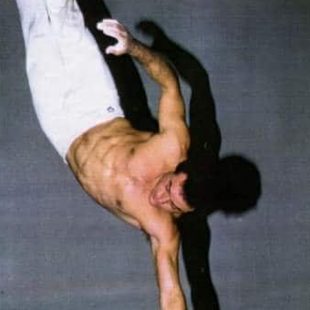 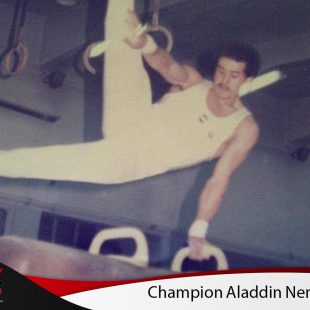 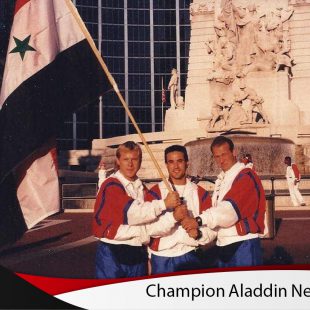 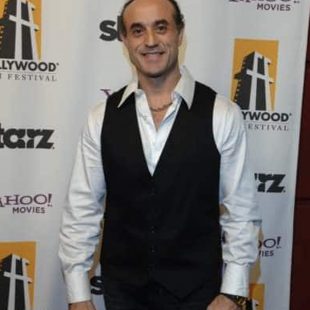 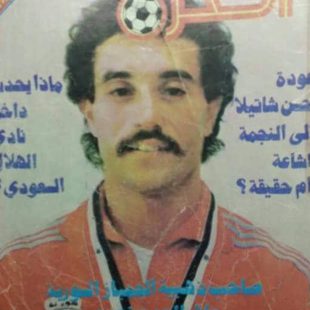 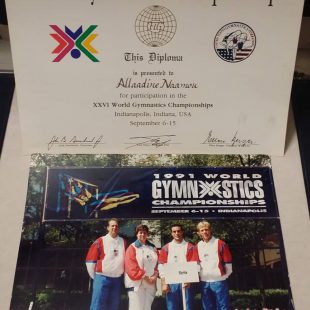 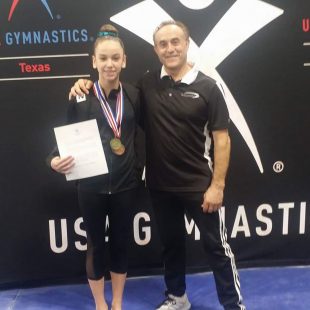 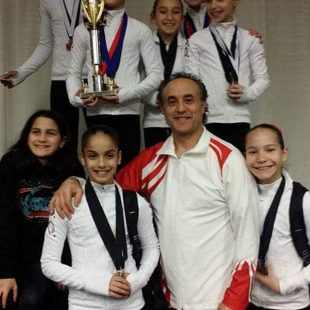 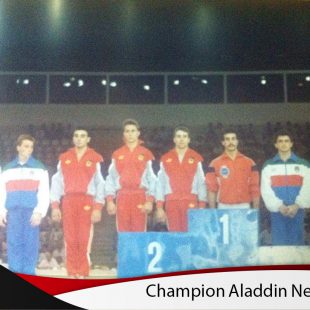 Aladdin Nemo was born in Syria in 1964 to a distinguished sports family.