From Syria, the cradle of civilizations and Mediterranean sea ,who gifted to the world ” alphabet, religions and science”, the Syrian Olympic Committee, under the auspices of the Ministry of Tourism, and in cooperation with the province of Lattakia, organizes the  November International Open Water Swimming Race, which is hosted by the Mediterranean Bride of  Lattakia Al-Assad.

The Syrian Olympic Committee has sent invitations to a number of Arab and friendly countries to participate in this race, as the idea was encouraged by various Arab and foreign federations to swim due to their belief in Syria’s position throughout its long history of hosting heroes and caring for them and organizing the best tournaments that are still immortal in minds. 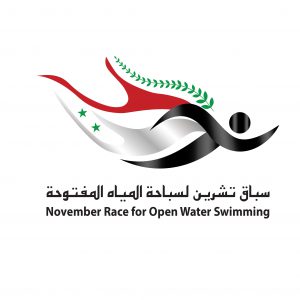 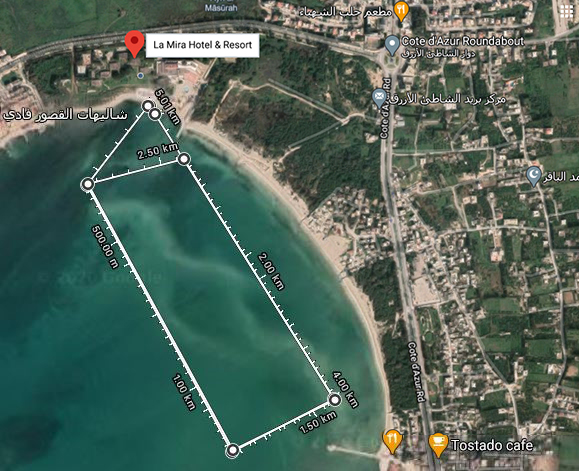 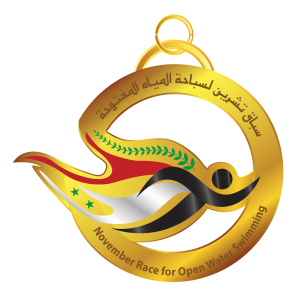